Inside this novel are many, many homages to the great detectives of all time, and to some of the wonderful time travelers of popular culture... Some references are extremely subtle, some rather blatant... They are identified by name, place or creator. See if you can find them all! 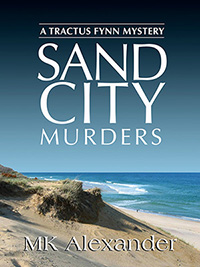 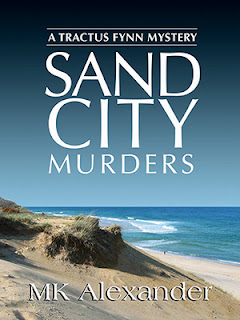 A couple of days ago, I was approached by a small independent film company interested in turning Jekyll’s Daughter in to a movie, on the the big screen. Wow! A film. The cinema. WTF? That would be huge. I’m not allowed to say much… Just that we are in preliminary negotiations.
I can’t name names, producers, or the production company… not that I’d really ever heard of them before.
On their side, somebody called the story, Masterpiece Theatre Meets Classic Horror. Downton Abby meets Mr. Hyde….Really?
Thank god for public domain. And though I’m loathe to admit it, they’re probably right. I just never thought about that way when I first wrote the book. Argh— marketing!
I have my share of doubts. Not so much about the company’s legit-ness. They haven’t asked me for money! That’s a huge plus to me! And I’ve reminded them several times that I have no money to give. I checked them out the best I could and it seems like, that in one form or another, this particular production company, or it’s core members at least, have released several small budget movies. They have some film festival cred, a couple of awards, a straight to DVD movie and one that made it to the big screen. Hmm— I missed that one.
But I’m really wondering if they can pull this off. To my mind it will take at minimum, really good English actors; not Americans trying to pass, realistic, atmospheric settings for the year 1911, not to mention the period costumes, (OMG) and some special effects to pull this off. I’m thinking that’s one helluva budget already. They have given me assurances… kind of vague assurances right now… it’s not a whole lot to go on.
Also, this is a labor of love. No pay, just a share of profits after release with royalties beyond that… And an explicit— though my lawyer hasn’t read it yet— contract that absolves me of any production debt, or marketing debt should the project fall flat. That makes me happy!
Also on the plus side, my creative vision remains in tact. Whatever that means. Aside from a few suggested rewrites, I would have creative control over the project and I would be credited. My big concern was about showing the character unfolding ambiguously (spoiler alert). Was Henri in the throes of a huge delusion? Or is this really happening? They seemed to like the idea of using mirrors to tell that part of the story visually.
Any feedback would be greatly appreciated!
at Sunday, August 04, 2013 No comments:
Email ThisBlogThis!Share to TwitterShare to FacebookShare to Pinterest
Labels: a scam?, cinema, Dr. Jekyll, Jekyll's Daughter, Masterpiece Theatre

Haven't posted in ages it seems. I've been living in Sand City, a fictional place, and there is no wifi. Apologies!

Well it's finally done, my fourth novel, SAND CITY. An amazing piece of work, I dare to say! It's off at the editors/readers so I'm looking to publish in about two weeks.

Oh yeah, the blurb:
A failing newspaper, a summer resort town, and a time traveling detective named Tractus Fynn. And murder of course."

Rumor has it Tractus Fynn will be starting his own twitter feed, to answer questions about how exactly he does travel in time... He sent me his passport photo at least. 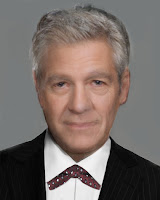